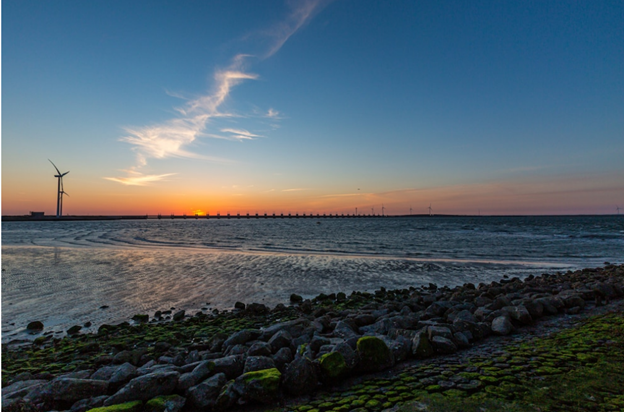 Can You Protect Electronic Appliances from Power Surges

What is a power surge? You know the times where the lights just light up more than they ideally do for a few seconds before going back to normal? Or the air conditioner jumpstarting when you turn it on? Well, in simpler words a sudden spike in the electrical voltage is what is referred to as a power surge.

Power surges last for only a few seconds but are they harmless? Not entirely. Within the few seconds of the spike in the electrical voltage, any electronic device or appliance that is connected to a power source can either be completely unharmed, face some minor, unnoticeable damage or just get fried entirely. It could go anyway, depending on the intensity of the surge. But this could also be an explanation behind how some of our home electronics unexplainably get damaged, because power surges may last for a couple of seconds, but they almost always go unnoticed since they are unpredictable.

So if there is a chance for our electronic devices and appliances getting damaged by power surges overtime, is there a way to provide home surge protection? There is yes, but before we get to that you must understand certain factors that can trigger a power surge. Even if you wouldn’t know when a surge would occur, this way you could anticipate one in certain scenarios.

What Factors Can Trigger a Surge

During storm season a lot of people unplug their most expensive appliances just ‘in case’. Do you know why they do that? That is because lightning strikes are quite common during storms, and these can trigger power surges wherever they may strike. And as we already mentioned above, power surges can be quite detrimental – especially ones from lightning strikes.

A single lightning strike carries with it millions of volts that if it strikes a physical surface like the roof of a house, can even physically damage the structure – imagine what it could do to the electrical devices and appliances in your home.

Wiring within the structures of a home can overtime wear out, hence becoming old or even faulty due to other factors like moisture etc. So what happens to such wiring? It has a lesser electrical resistance to any conductor so power surges can be quite frequent – either they damage the device that is powered through the outlet, or it damages the outlet altogether.

There is a way to figure out if the wiring behind an outlet is damaged or old. First, the outlet usually has an odd odor, secondly there can be burn marks around the opening in the outlet, and thirdly an audible yet subtle buzzing sound coming from the outlet itself. Should you notice any of the following signs, call in a professional and have the problem looked at.

Power Restoration after a Breakdown

You read that right. When there are power breakdowns in neighborhoods and vicinities alike – whether it is for maintenance purposes or if there’s a problem within the grid, it is usually when the power is switched back on that there is a massive influx of electrical voltage released back into the system. This is where power surges can be triggered as soon as the power is restored into homes.

How You Can Protect Electronic Appliances

Although there is no permanent solution to ending the problem of power surges entirely, there are however certain ways homeowners can protect their homes and the electronic devices and appliances within it. Here’s how.

Does it make sense as to why people unplug their expensive appliances during storms or bad weather? It’s because power surges can occur at any given point without a warning in advance. So making a habit of unplugging devices and appliances when they aren’t in use can go a long way in protecting them from any unexpected damages.

Surge Protectors are your best bet at curbing a power surge. These come with built in circuit breakers that ground the excess voltage instead of letting it pass into the outlet. Their lifespan essentially depends on the number of and the intensity of power surges that it bears. So for some states they may last a few years while in some states where thunderstorms and lightning are frequent they would likely have to be replaced every few months.

Local electric companies usually provide surge coverage plans to their customers. These plans serve as an insurance you can say, for your home electronics and appliances. They provide monetary coverage of any repairs or replacements necessary in the case where anything is damaged because of a power surge.

So if you were wondering whether there is a way to protect your electronics from power surges, you know now that there definitely are ways. They provide as temporary solutions, but well, something’s better than nothing right? Check with your local electric company about details for any of their surge coverage plans, or check any of your local hardware stores for any surge protectors. And what’s more better than making it a habit of unplugging devices like your TV, speakers and others while they aren’t in use?