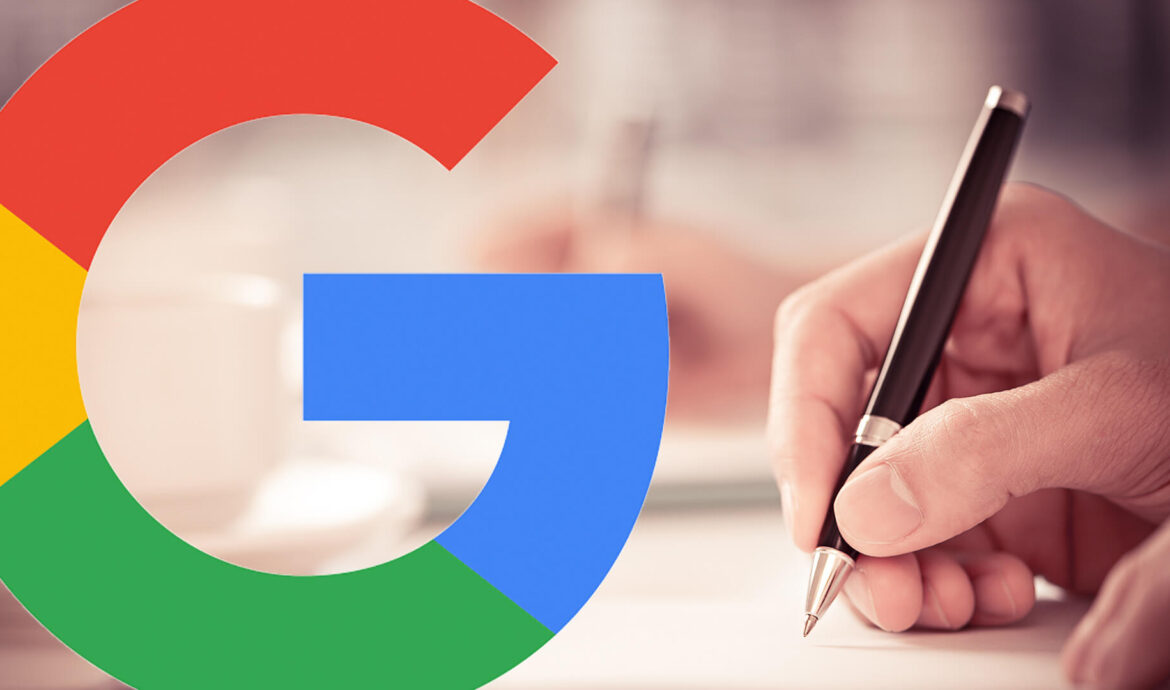 Written by Kenneth Fisher on September 14, 2022

A New Update To The Google Algorithms: Helpful Content

On August 18th, Google announced a new update to its algorithms, which they have called Helpful Content Update, or useful content update. This update began its rollout on August 25th and was completed on September 9th.

In this post, we will summarise and explain everything that is known at the time of this update, which we could well call “people-first”, “anti-AI” or “anti-content for SEO”.

According to Google’s official announcement, the Helpful Content Update is part of a broader effort to reward original and helpful content made “by and for” people.

This seems like a clear reference to AI-generated content, which is becoming increasingly common. But beware, this update will not be limited to acting against automatic content.

Specifically, the update will try to favour content in the rankings that offers a satisfactory experience to users, compared to other content that does not live up to user expectations (content created with search engines in mind, instead of on users).

The update is released the week of August 22nd, and its rollout took two weeks.

For now, it will only affect sites in English. It is planned that later it will also act on pages and sites in other languages, but there is no specific date for this.

Let’s remember that the same thing has happened with the product review update, which still does not evaluate reviews in Spanish or in languages ​​other than English.

How It Works: A Site-Wide Signal

Helpful Content is a site-wide signal. What does this mean?

If the algorithm (a classifier based on machine learning or machine learning) decides that the site has content that is not useful to users, this could affect the rankings of all the site pages.

Similarly, according to Google, removing unhelpful content could result in the recovery of the entire site.

The Helpful Content will be continuously in operation, and in this way, you can evaluate both new sites and sites that have been active for a long time.

Google has also explained that Helpful Content is not a binary signal. It is not “useful / not useful”, but there are different degrees of “unuseful”. A site classified by the algorithm as “with a lot of unhelpful content” will experience a more substantial negative effect than one with less.

That is to say: the pages of a site with “people-first” content, or useful content for users, are evaluated, as always, with many other signals, and these could make the URL in question continue not to rank well.

About assigning a score based on different signals or groups of factors, essentially, Google continues to work the same, even if they introduce a new “site-wide” signal: https://useo.es/groups-factors-ranking/

And now, perhaps most importantly, what is, according to Google, “useful content”?

In the words of Google, this update aims to reward content that results in a satisfactory experience for visitors.

A somewhat “intangible” quality, but if the content is created by AI, or created only to mention a series of keywords, it will not likely meet the standard.

Have you seen those blocks of text at the end of a category of an eCommerce site that nobody usually reads right? Well, we don’t want to get sellers worried, but that’s probably where the shots will go.

Google has published a series of questions or checklists to determine if our content aligns with what the new update wants to reward. You can read the guidelines here.